ArtNetdlr is proud to present a lecture by one of Ireland’s leading contemporary landscape painters Donald Teskey, who will discuss his large-scale landscape paintings which offer powerful images that bound with energy and force of nature. 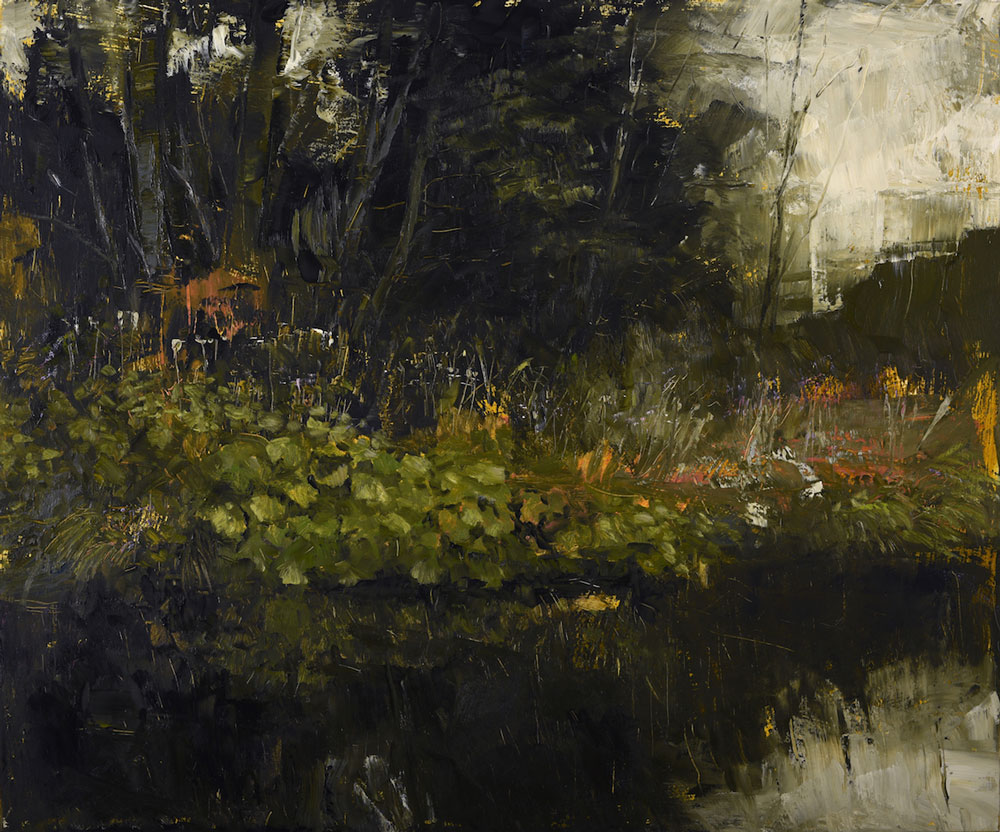 Donald Teskey was born in Co. Limerick and graduated from Limerick School of Art and Design in1978.
He came to prominence as an artist through his skill as a draughtsman during the 1980s with several significant solo exhibitions. Since 1992 he has crafted out a substantial body of work as a painter of the landscape focusing on the ruggedness of the western seaboard. Sometimes working on a very large scale, his images reflect his response to the formal elements of composition; shape, form and fall of light. The result are powerful images of instantly recognisable parts of the Irish landscape with large abstract passages and surfaces which articulate the relentless, energetic and elemental force of nature. 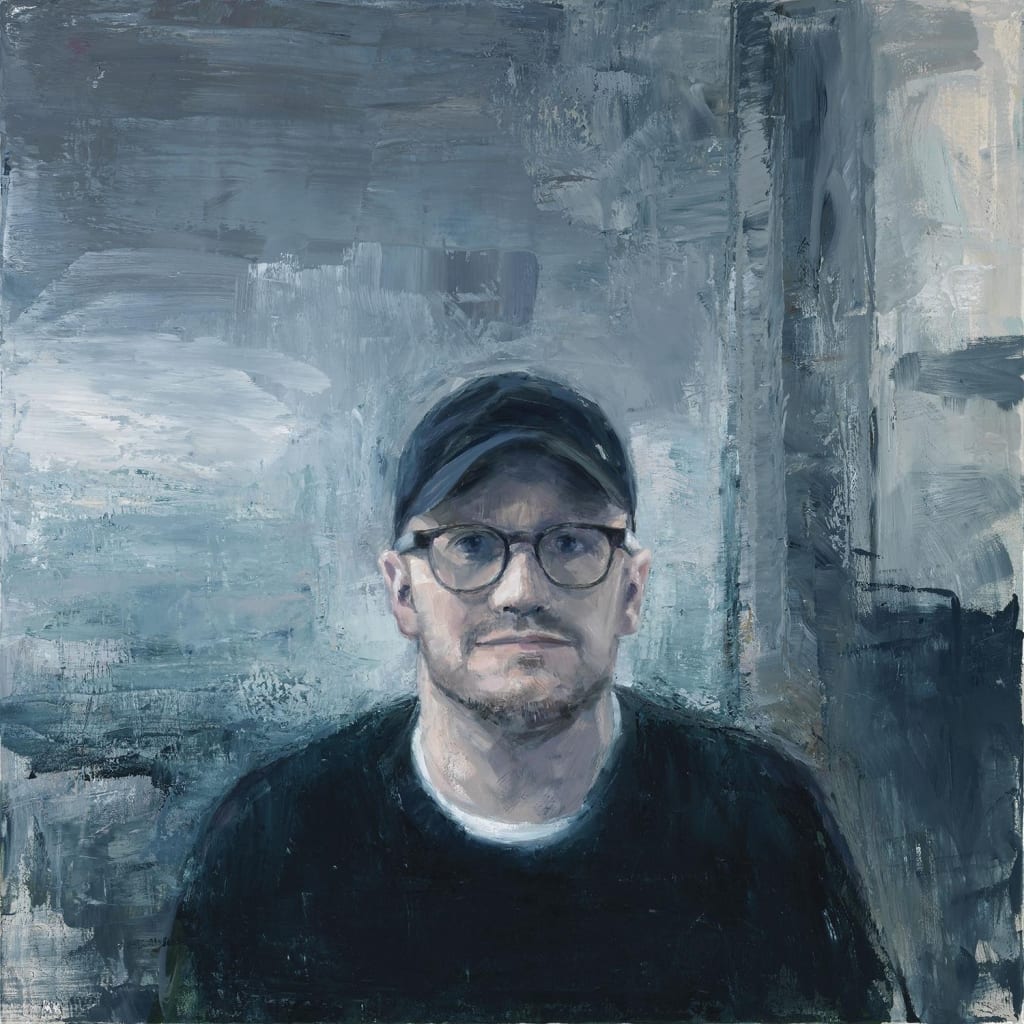 He is the recipient of awards from EV+A, the Claremorris Open Exhibition, the Royal Hibernian Academy and the Royal Ulster Academy.

Awarded a full fellowship to the Vermont Studio Centre, USA in 2002.

Artist in residence for 2 months at the Josef and Annie Albers Foundation, Connecticut in 2007

Awarded a 3 month residency in Paris at the Centre Culturel Irlandais in 2012.

Artist in residence at Swarthmore College PA funded by the William J. Cooper Foundation in 2017

Teskey’s work has been exhibited in the UK, USA, Canada, China, Germany, France, Finland and South Africa.Collections include the Irish Museum of Modern Art, Arts Council of Ireland, corporate and private collections worldwide.

He is a member of Aosdana (The Arts Council established Aosdána in 1981 to honour artists whose work has made an outstanding contribution to the arts in Ireland, and to encourage and assist members in devoting their energies fully to their art) 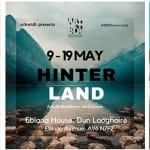