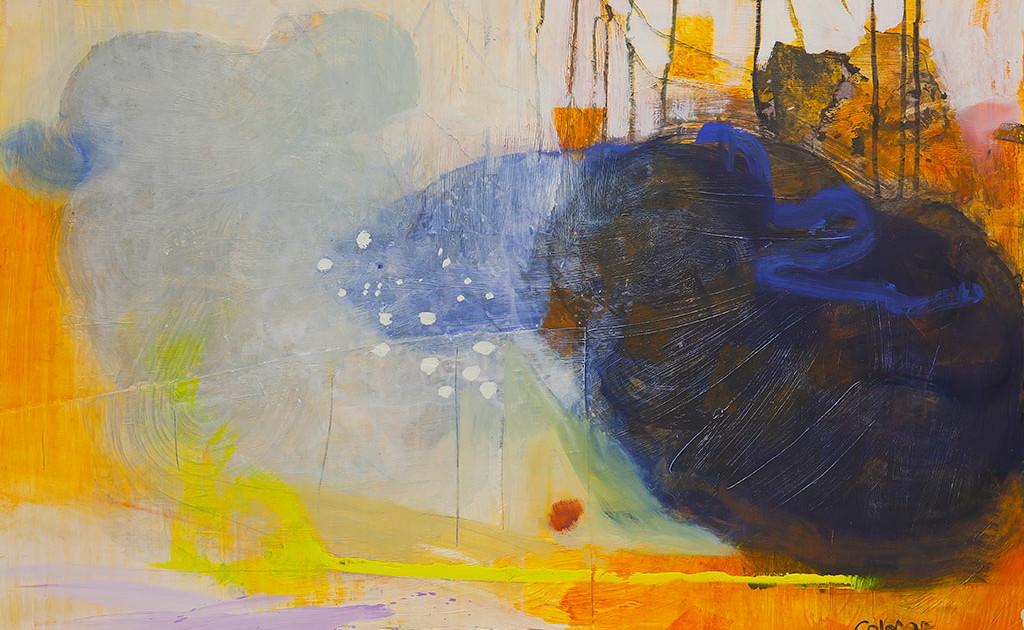 Eamon Colman was born in Dublin in 1957. He is an elected member of Aosdána since 2007 in recognition of his major contribution to Irish culture. His professional career spans from 1979, having created nearly forty solo exhibitions presented nationally and internationally. In 1997, he was invited to host a major mid-term retrospective exhibition of his work entitled ‘Post Cards Home’ at the Royal Hibernian Academy, Dublin at the age of 39 years. This was accompanied by a monograph on his work by writer and art critic Brian Mc Avera entitled ‘Dreams from The Lion’s Head, The Work of Eamon Colman’ published by Four Fields Press. A 25-year retrospective of his work is featured in a substantial publication by Gandon Editions, Kinsale: ‘Profile 25 – Eamon Colman’ (2006). In 1989, he won the First Prize Painting Award in EVA International; in 2001 First Prize Painting Award in Eigse, Carlow Arts Festival; in 2002, he was the first Irish artist to be awarded Full Fellowship Award from the Vermont Studio Centre, USA; in 2005, he won a CCAT Interreg Major Award for touring an exhibition in Wales, UK and in 2018 he was awarded a Culture Ireland GB18 Award. His work has been included in exhibitions representing contemporary Irish art in Brussels, Denmark, France, Spain, UK, Hong Kong, Canada and USA. His work can be viewed in his representative gallery: Solomon Fine Art, Balfe Street, Dublin 2. 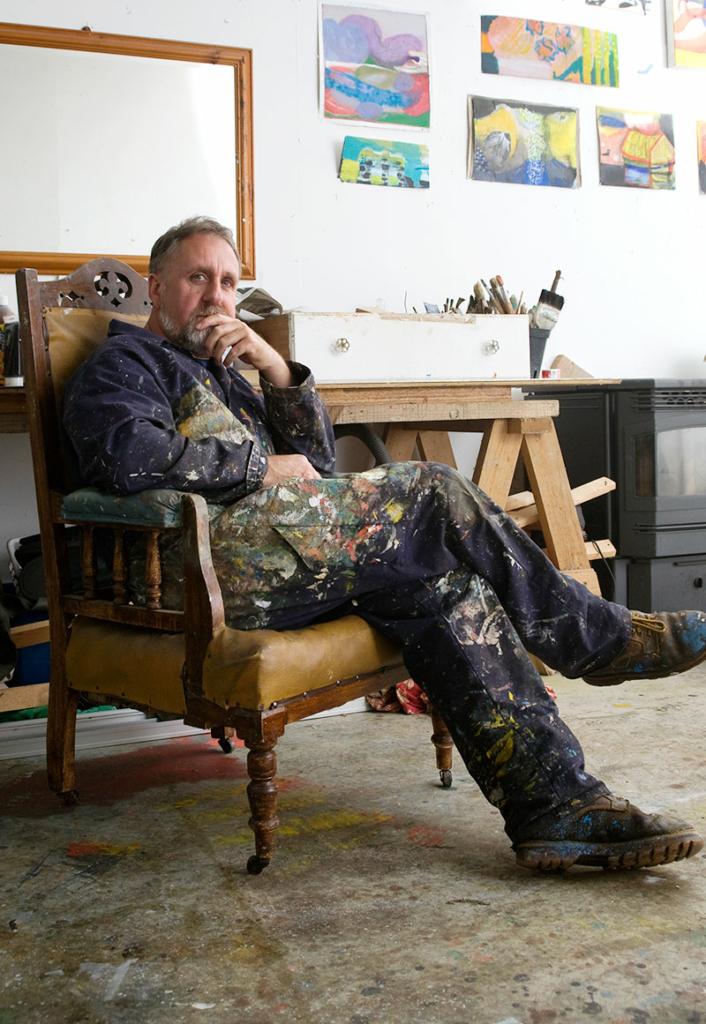 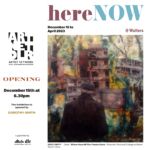