This talk continues our Virtual series of Artist Talks and Live Q&As with invited leading contemporary artists, sharing their stories and insight into their practices.

Una Sealy RHA is an Irish artist based in North Co. Dublin. She is best known for her vivid domestic interiors and strong portraits of family and friends, and thematic groups of streetscape and landscapes. She paints from observation and often the compositions evolve organically, with elements appearing and disappearing before the final arrangement is arrived at. The works form a kind of visual autobiography. 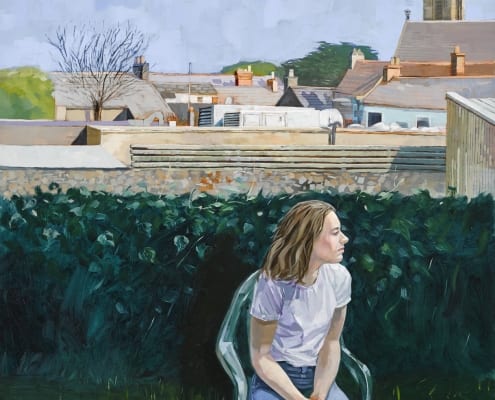 Una Sealy is a graduate of Dun Laoghaire College of Art and Design , (now IADT), in Fine Art, Painting, 1980, and UCD (Higher Diploma in Arts Administration, 1989). She was elected an Associate of the Royal Hibernian Academy in 2010, and a full member in 2016.

She was the winner of the Adam’s Award for the Artist with the most potential for Future Appreciation at the RHA Annual Exhibition 2015, and she was one of 12 finalists shortlisted for the Hennessy Portrait Award in 2014. At the RHA in 2011 she was awarded the Ireland-U.S. Council/Irish Arts Review Award for Outstanding Portraiture. She has been awarded several Arts Council bursaries including a Travel and Training award for a period of study in France in 2013.

She had a major mid-career review exhibition at Draiocht, Dublin in 2012/2013, and her most recent solo exhibition was at the RHA Ashford Gallery in July/August 2016.

Una’s work has been selected for curated group shows in San Francisco, New York and Britain as well as many in Ireland, exhibiting regularly at the RHA annual exhibition since 1991.

Her work is featured in many public and private collections including The Haverty Trust, Fingal County Council, Boyle Civic Collection, Little Museum of Dublin, Office of Public Works, Commission for Energy Regulation, National Self Portrait Collection, and Great Book of Ireland

Una has been a visiting lecturer to many 2nd and 3rd level colleges, and is a regular invited tutor on drawing courses in the National Gallery of Ireland and the RHA School where she has developed a teaching module on Anatomy for Artists in association with the Royal College of Surgeons in Ireland.

She was a judge on the RTE series Painting the Nation in October 2016. 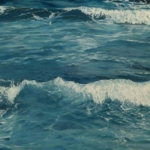 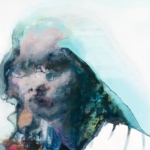