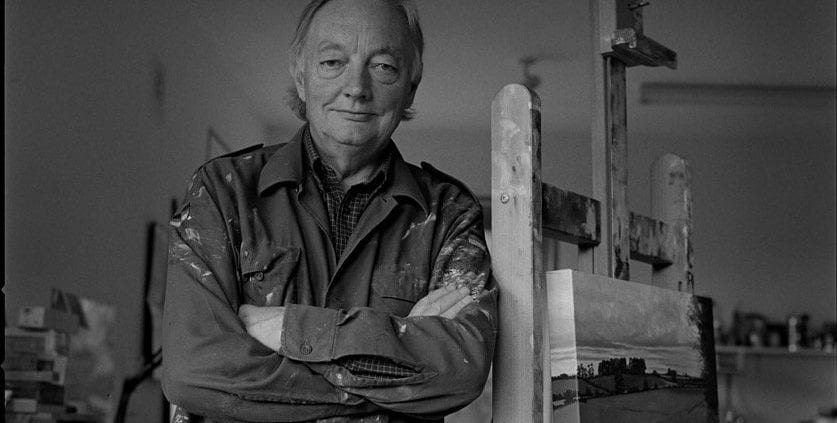 Join artist MARTIN GALE for a discussion of his attachment to Irish landscape, stories and characters of rural countryside, and technical decisions, freedom and ideas that led and developed his artistic life, and summed up experiences of generations of Irish people in his paintings. 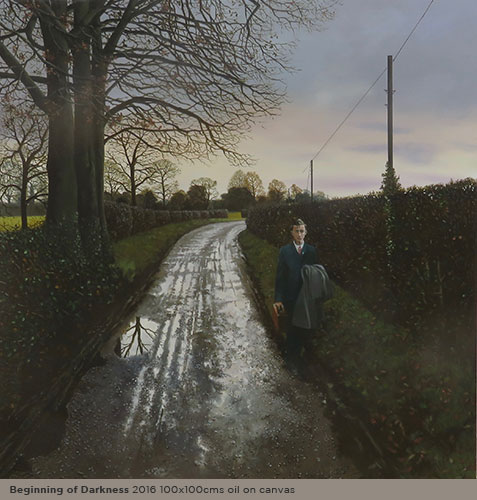 Seamus Heaney has written of Martin Gale’s paintings, they silence us, “they invite us to look twice, then to stand still looking until we begin to wonder if there is such a thing as innocent bystanding. They hold in a single, steady, local focus the reality and anxiety of the time”. 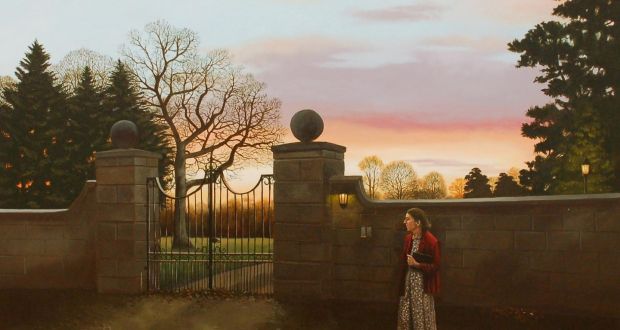 Born in Worcester, Martin Gale moved to Ireland at a young age and studied painting and drawing at the National College of Art & Design. In 1982 Gale was elected a member of Aosdána and in 1996 was made a full member of the Royal Hibernian Academy. He was a Board member of the National Gallery. He represented Ireland at the Paris Biennale in 1980 and his paintings have been included in several major surveys of contemporary and 20th century Irish art. A large-scale retrospective of his work travelled from the Royal Hibernian Academy to the Ulster Museum in 2004-05. In 2013 Gale was awarded an Honorary Doctorate in Fine Art from NUI Maynooth and he was the recipient of the RHA Award for a Senior Artist at the 184th Annual Exhibition. 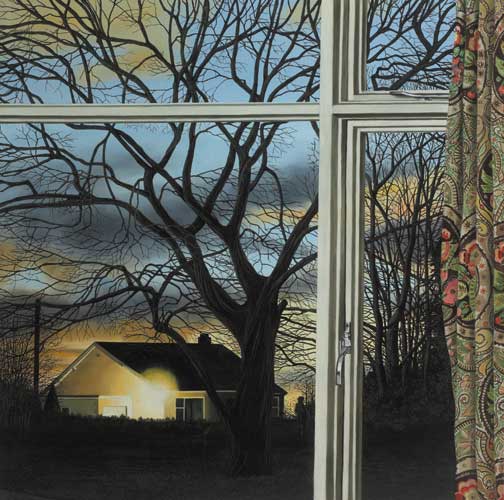 “Like good short stories, the works themselves prefer to tantalise than to explain; they spark the viewer’s imagination but they don’t dictate its direction; they illuminate but they never merely illustrate; they have a story to tell but they are (wisely) not spelling it out.” – Dennis O’Driscoll ‘Martin Gale: View to Vision’

“Time and again in work that is acutely attentive to both surfaces and what is beyond the surface, Gale displays an uncanny knack for encapsulating quintessential aspects of life in rural Ireland – and hence of life itself.” – Aidan Dunne

Superbly realised. Gale paints what is it like to be in rural Ireland, rather than looking at an idealized version of it.” – read Aidan Dunne’s review in ‘The Irish Times’

“Gale is also a compelling recorder who is fascinated by the interaction between people and the landscape, or in his own words ‘how it changes them and how they change it” – Alison FitzGerald for ‘Irish Arts Review’ 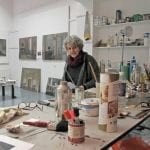 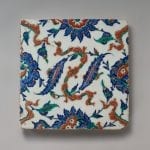