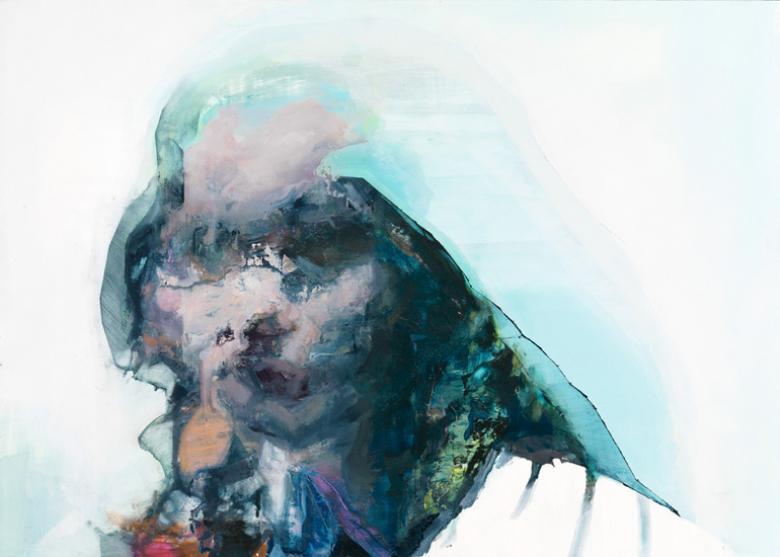 Artist Cian McLoughlin is one of Ireland’s foremost figurative painters, whose work is largely focused on portraiture and urban landscape. Join us to discuss his relationship to abstract expression of human appearance and emotion, his inspiration from Flemish Baroque, Italian sculptures, his artistic journey from architecture to painting.

Cian McLoughlin has exhibited in both in the US and in Ireland. McLoughlin was included the 150th Anniversary of the National Portrait Gallery in London, and was awarded the Don Niccolo D’Ardia Caracciolo RHA Medal and Award by the Royal Hibernian Academy in Dublin as part of their annual exhibition. In 2014, he received the prestigious Hennessey Portrait Prize.

Cian’s talk will be followed by a Q&A with the audience online. 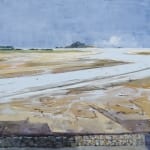 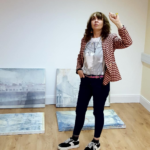