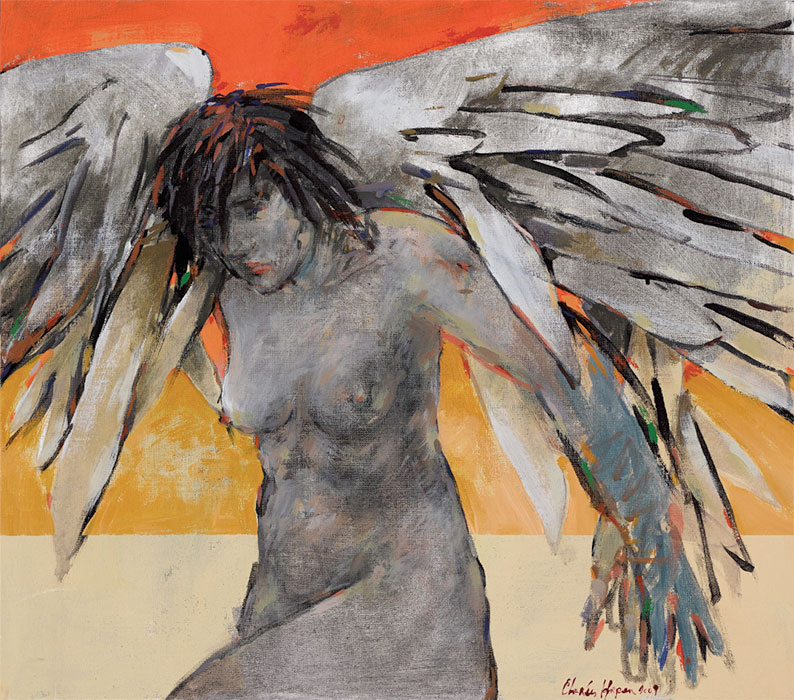 Get Tickets
Charles Harper will talk about the stories behind his work over the last sixty years, and offer insight into his artistic process.

Harper was taught by Maurice MacGonigal and Sean Keating, and influenced by Francis Bacon and David Hockney apparent in his portrait work. He uses recognizable images to convey his ideas of humanism and existentialism.

Harper exhibits regularly in Ireland and abroad. He uses a metaphoric approach to painting using such motifs as the boat, angels, balance, landscape, and the figure. He has represented Ireland many times abroad in India, Switzerland, Italy, Latvia, England, France, the US and Sweden.

He has received eight national awards for his painting. His work is included in many important public and private collections including The Irish Museum of Modern Art, San Francisco Museum of Modern Art. He is a Lecturer at Limerick School of Art and Design (LIT). A founder member of Aosdana and a RHA since 2002. 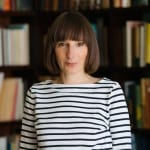 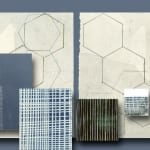