Eoin is a practicing visual artist, the Golden Fleece Award winner in 2008. In 2010, he was shortlisted for the Davy Portrait Award and won the ESB Keating McLaughlin Medal at the Royal Hibernian Academy Exhibition. Eoin is one of the founder members of the artists’ collective called Tondo, exhibiting in all sorts of strange places – in a railway station, a lighthouse, a public park, a crate – but also had a show in The National Gallery of Ireland.

Eoin had several solo shows in Ireland, and participated in various group shows in Ireland, England, France, Belgium, The Netherlands, the USA, Georgia, and China. He is represented by the Olivier Cornet Gallery, Dublin. 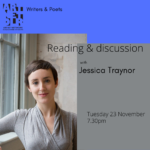 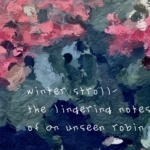