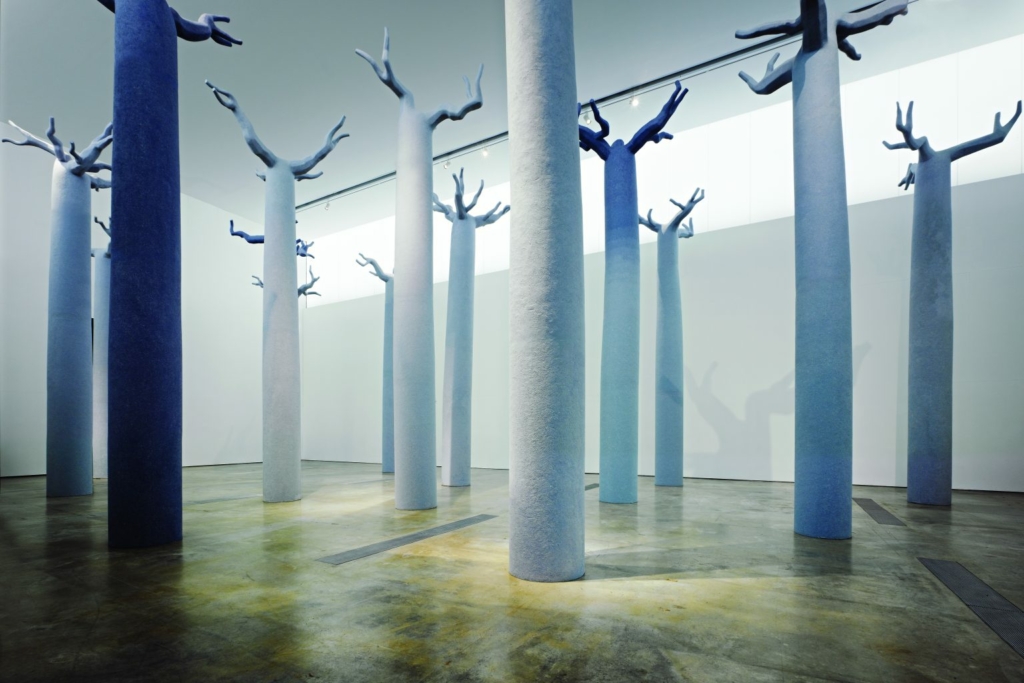 Echoing MacDonagh’s Medusa Tree (2009)  sits in the forecourt of VISUAL and the George Bernard Shaw Theatre in Carlow, Ireland, Eileen MacDonagh created a forest of 8 metre high trees, taking on the scale the Main Gallery, the largest white gallery space in the country.  Alongside this installation other works  illustrated the breadth of her career to date. This presented to the public a unique opportunity to experience sculpture in facilities that were designed to showcase the immense affect of large scale work.

“when MacDonagh talks about granite and limestone her language takes on a new dimension, introducing the listener to colour, texture, density and ultimately to the processes that working with them involve. ‘Granite is the noblest of stones’, she says, ‘just the toughness of it. Every time you strike the stone you make fire. Granite is volcanic, it was born of fire and you need fire to form it.’ She loves the challenge of working on a large scale, coaxing her vision out of unyielding, resistant stone. The circularity of the process, appeals to her sense of the invisible order that is a hall-mark of her work”. Catherine Marshall

Eileen MacDonagh was born in Sligo and has worked as a sculptor since the early 1980s. Her work has featured in many exhibitions and sculpture symposia, both in Ireland and abroad, including shows in Portugal, Scotland, India and Japan. Eileen has both organised and participated in many International symposia; her work is included in numerous collections, such as the OPW, Kilkenny and Cork County Councils, Marlay Park, Dublin and Tawara Newtown, Osaka, Japan.

She has completed over twenty commissions around Ireland, the most notable being a 50 ton 10m high steel sculpture at Tallaght Cross, Dublin. She has had several solo exhibitions including an exhibition of stone work at Centre Culturel des Irelandais in Paris in 2008. She had a major mid-term retrospective show in the new galleries of VISUAL in Carlow in 2012. She has recently completed a commission for the New ESB Headquarters in Fitzwilliam Street.

In 2004 she was elected to the Aosdána and stands as one of the countries pre-eminent artists working with stone.

“Eileen MacDonagh’s sculptures are candid, direct and ultimately rational. They spring from a harmonious and human-centered vision which seeks to charge natural materials with an aesthetic significance governed always by principles of clarity and formal coherence. Their major analogues derive from architecture and from craft… though never minimalist, the sculptures can sometimes be minimal, working to achieve a sort of meditative stillness where every details counts.” Medh Ruane

How to Submit My Artwork to an Exhibition – Talk & Workshop with... 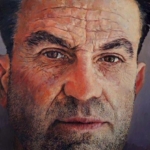 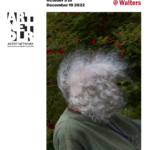